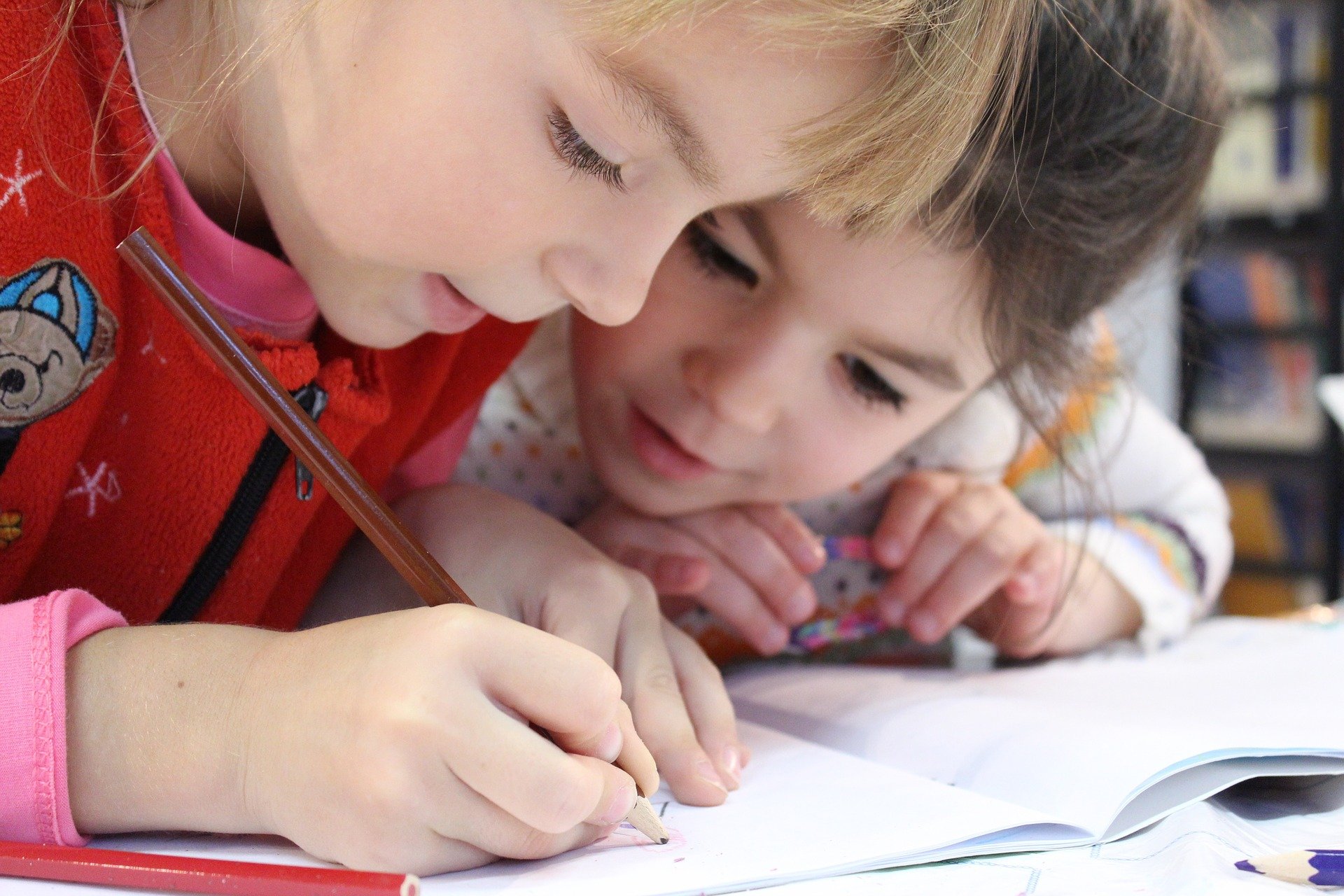 An important aspect of early childhood education is to instill good habits in children from an early age. However, it is not an easy task, sometimes it is necessary to arm yourself with a lot of patience to be able to deal with rebellious behaviors and negative attitudes of children, especially when they are very young.

Punishments and scolding usually work temporarily but sometimes they only serve to aggravate the negative behavior that we want to eliminate. In fact, sometimes punishment acts as a reinforcer of negative behavior, although many parents do not know it and insist on scolding their children when they do something wrong. Instead, there is a much more useful and constructive strategy: positive reinforcement. 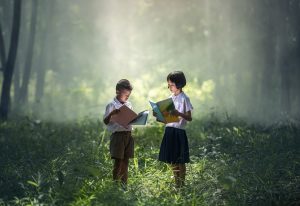 The role of positive reinforcement in childhood
Basically, the theory of positive reinforcement consists of ignoring the bad behaviors of children, focusing on their good behaviors to reward their efforts and achievements. It is about encouraging them to repeat the positive behavior that we want to obtain. Positive reinforcement is based on behavioral theory and is very useful, above all, to establish appropriate and healthy habits. Another of its greatest advantages is that it can be applied at any age, although it is usually more effective after 2 years, an ideal stage to establish positive habits since self-awareness is being developed and the personality is structured. However, it is important to bear in mind that rewards and prizes must be modified throughout
growth since the interests and motivations of the little ones change as they get older, so that while a treat or a walk to the Park can motivate the little ones a lot, they do not have the same effect on the older ones, who are beginning to notice other types of rewards, although it is always important to make sure that the prizes are not only material. There are different ways to use positive reinforcement in early childhood education, one of the simplest and easiest strategies is the reward table. It is a very practical method that will make it easier for parents to reinforce good behavior in their children, while allowing the little ones to get involved in their learning process

Reward table for instilling good habits in children
The reward table, also known as the incentive chart, is a very useful technique to establish healthy habits in children through positive reinforcement. The table should be placed in a visible place where the child can easily access to review the completion of their tasks and even make the marks each time they achieve their objectives. In this way, when the child has reached a certain number of marks, which must be negotiated in
advance, he will receive a prize as a reward for his effort. That award will keep you motivated and encourage you to push yourself toward your next goal.